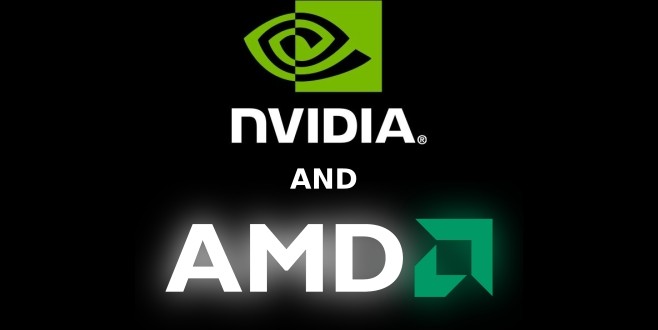 Were getting up towards the end of the year now and new graphics cards are appearing. Within this graphics card comparison will we cover the top 3 graphics cards, how these were ranked, and why these things even matter.

1. The NVIDIA TITAN X (Pascal) This graphics card is claimed by NVIDIA to be 3x faster when compared to the 900 series. It includes the latest gaming technologies and a irresponsible amount of performance. This piece of gear that shall sit within your gaming PC will set it above the rest and keep it above for the coming years. It supports a 7680×4320 @60hz which is 8k. Good luck buying a monitor that supports that today, and then find a game that also supports it. There is simply little of those as of now. This graphics card sets up monitor companies to up their game and get more sales. This all comes at a price. Oh I wish everything was free. Or I just won the lottery. Sit down this price may make you weak. A whole $1,200.00 from the NVIDIA website. Just for a single PC part. They even limit it to 2 per customer. If you can buy this, if you want to, on the same web page they even sell a SLI HB bridge. Even giving a up to 4 slot option. This thing literally looks like a diamond. It costs the same as well!

2. Getting into a more affordable range comes the NVIDIA Geforce GTX 1080. This graphics card has one of the lowest prices and one of the highest scores. It still has the same guarantees as the TITAN X with the 3x Gaming Performance than the 900 Series. On the NVIDIA Website it costs $700 which is cheaper but still very expensive. And does not look as beautiful as the TITAN X. This is also the most popular out of the 3.

3. The Radeon R9 296X2 is a slightly less friendly to the tongue when speaking it, and is also slightly less friendly to your bank account. This card is a couple years old and costs $1,499 as of release. It comes in with a FPS rating that has a higher average than the TITAN X (on Battlefield 4 at 4K with medium preset) but comes in with a much lower 3D mark Graphics score (which will be put into more detail in the next point) than the TITAN X.

How where these Ranked?

These where ranked by the 3DMark Graphics score according to different sources. This Graphics score is a benchmarking tool that measures the capability of the Graphics card or the CPU. Its intent is to compare different pieces of computer Hardware. Why do these things matter? These graphics cards help PC gamers get the performance they need out of their rigs. They help doing so by giving them the best visual look out there and minimizing their input lag, therefore helping them within their game to defeat whatever they are battling, get to where ever they are exploring. Or even just let them be a casual gamer.

All information was collected from various sources and even NVIDIA themselves. These details are correct as of 27/09/16 10:40 UK time.