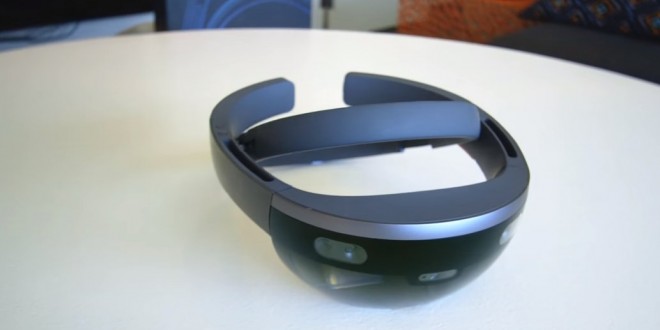 In the wake of major releases from Oculus, HTC, and Sony this year in the form of the Rift, the Vive, and this week the PlayStation VR, Microsoft has announced their augmented reality headset dubbed Hololens is now available for pre-order in the United Kingdom, France, Ireland, Australia, New Zealand, and Germany through the Microsoft Store. Devices are expected to ship in late November.

The Hololens isn’t VR as audiences are coming to know it, instead it augments reality and virtually changes, enhances, and interacts with the world we see by creating holograms. The Hololens has been in the wild before, with some finding the concept quite cool but too much like just a demonstration. Though, what the public does with it and how Microsoft has updated its final build does remain to be seen.