DayZ-like MMO being developed by Sony

If neither DayZ nor Rust gets you excited, but you’d still like to play a survival online game, there’s hope yet. Seeing how popular survival MMOs have become lately, Sony Online Entertainment will be taking advantage of the potential market, and releasing its own game in the genre, entitled H1Z1. The name most likely comes from the name of the virus that caused an outbreak and resulted in the post-apocalyptic world seen in the earliest images from the game, images revealed by SOE’s president John Smedley.

Smedley was extremely excited to reveal the project. “It’s a massively multiplayer game in which players fight for survival in a world where death is the only sure thing. The H1Z1 virus devastated mankind and left nothing but death and destruction in its wake and a world nearly empty of human life where the remnants of humanity are in a fight against extinction against those infected with the virus.” 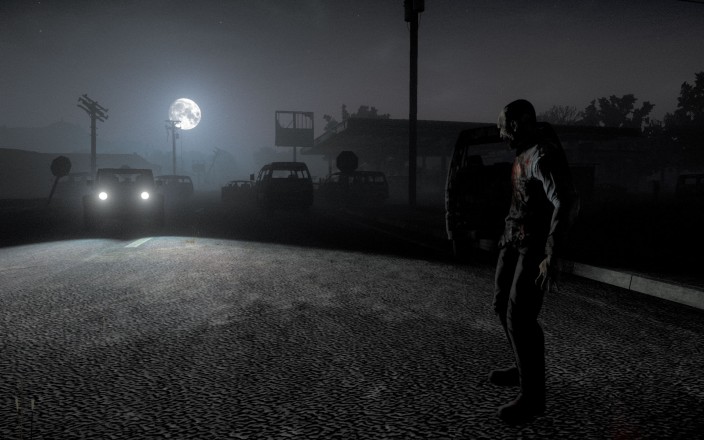 “It uses our proprietary next-gen Forgelight engine and that means we’ve had a lot of really cool technology to work with to make the game we wanted to make.” he continued, explaining that “The game will also use the roadmap system from Planetside 2 to “clearly communicate what features we’re working on.” Smedley concluded saying that “We’ll be opening it up for Player Studio creations too so expect player-created items to make their way into the game”.

So in the grand scheme of things, what is H1Z1 really? It seems to be an extremely ambitious project that borrowed elements from other established and successful games in the genre, such as DayZ. Emphasis is laid upon player housing, vehicles and a vast area opened up for exploration. Just how large H1Z1’s map will be remains unknown, but considering the magnitude of the project, we can expect it to be significant. The servers and maps will be providing entertainment for thousands of players at a time, so we’re seeing the clear patterns of a full-fledged MMO, possibly with some RPG elements. Players will be able to craft, and Sony is focusing on developing a complex game-economy. Perhaps in H1Z1, we’ll be seeing more trading and player interaction and less shooting on sight, as opposed to DayZ. It also looks like H1Z1 is rather far ahead in development, and a 2014 release date is a possibility. So far, the game seems to be developed exclusively for the PC, but seeing that it’s Sony behind the helm, it’s likely the MMO will be getting console support (most likely on the PS4) too, so console owners might be able to enjoy a large-scale zombie survival game too.

Old-school gamer with a cheeky tongue that gets me in trouble. When I'm not playing games, I'm writing about them, preferably in the vicinity of a fridge! Oh, and if you're a Justin Bieber fan, I'm afraid we can't be friends!
Previous Geeksphone Revolution available in Europe
Next Bethesda launches new trailer for The Evil Within