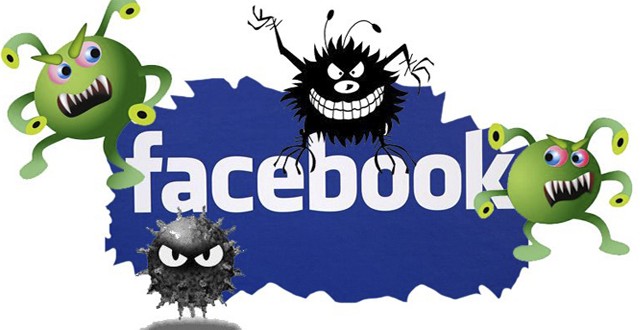 Facebook has made an announcement regarding its security: it added free downloads of anti-malware software to its abuse detection and prevention systems, for the security of the social network and the user’s information. So, in case someone has an infected device, the users will see a popup notification with one of the suggested products when they sign onto Facebook. Once they click “download”, the app will install itself and run. As a result, a notification will appear on their Facebook account, showing that a scan took place. When the device is securable, the app will uninstall itself. Pretty clever, isn’t it?

This service is provided by F-Secure and Trend Micro and based on the detected malware, one of the two will be recommended by Facebook.  But users should keep in mind that their devices will not be protected after the app uninstalls itself, so their computers will not be clean and secure if they are threatened by malware or viruses.

Of course, the download can be declined by the user when the notification pops up; you do not have to necessarily do the scan if you don’t want to. This is considered to be a small but powerful step into internet free security and this is an extremely useful tool. Even so, antiviruses are not to be ignored because the software is not an antivirus replacement.

For those who are not completely aware, malware is malicious software installed into a device, most of the times a computer that collects personal information and gains access to the system, but it also disrupts normal operations. In case a computer is infected, several repair tools are required, which is why Facebook has decided to help its users go through this in the easiest way possible. Who would have dreamed that software can install itself and uninstall itself, too, after it does the job? And all of these free! It almost sounds like charity! More details can be read on the matter on Facebook!

I’m Load The Game’s co-founder and community manager, and whenever I’m not answering questions on social media platforms, I spend my time digging up the latest news and rumors and writing them up. That’s not to say I’m all work and no fun, not at all. If my spare time allows it, I like to engage in some good old fashioned online carnage. If it’s an MMO with swords and lots of PvP, I’m most likely in it. Oh, and if you’re looking to pick a fight in Tekken or Mortal Kombat, I’ll be more than happy to assist! Connect with me by email markjudge (@) loadthegame.com only
@@MarkJudgeLTG
Previous Surface Pro 3 to be out on Wednesday, price revealed!
Next HTC One M8 Review. Quality has a price