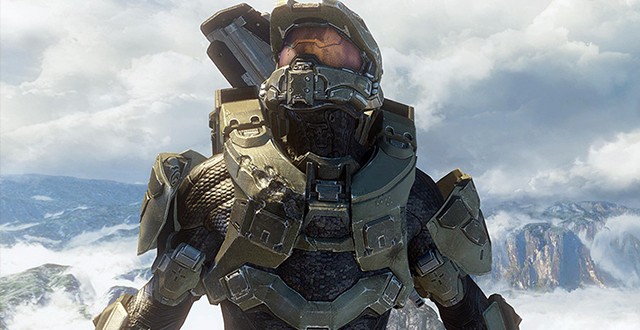 Frank O’Connor, Director of the upcoming Halo 5 Guardians seems to be very annoyed by all the recent industry leaks. O’Connor addresses the problem of breaking embargos and leaking info prior to release in a recent thread on NeoGAF. 343 Industries’ boss didn’t hold back at all when talking about these issues. His statements can be read below.

“Breaking embargos is not prophesy. Nor does it require any particular skill or insight. Ultimately he is taking or being given information and leaking it, illegally and often erroneously. And he isn’t doing it for some noble or worthy reason. He’s doing it for attention. People, including nice people with kids and families and stuff, work super hard on this stuff and wake up in the morning to find some of their effort blown up.”“It’s not fun, and for what? So you can have a mildly interesting surprise 8 hours early and lacking context? Or get hyped or disappointed disproportionately? Or get someone fired or someone innocent yelled at? Ok. But it isn’t prophecy, nor ultimately even important. It’s annoying.”

His outburst is most likely the result of recent leaks that spilled the beans about the Halo: Master Chief collection which will be released for the Xbox One later this year. Rumor has is that this edition will include high definition versions of  Halo: Combat Evolved, Halo 2, Halo 3, and Halo 4. Needless to say, Halo 5 leaks and rumors have also been floating around ever since last year’s E3 when a teaser trailer was unveiled. Microsoft only recently announced Halo 5 Guardians but didn’t reveal a whole lot of details so mutterings will probably continue until E3 2014. Halo Guardians is believed to be making a stage appearance at this year’s expo.

O’Connor does have a point, embargo breaking and leaks are becoming more common and problematic within the industry. A great example is the highly anticipated Watch Dogs, which is set to be released on May 27th. However, a lot of gameplay footage has already been leaked on several websites. Furthermore, reviews have also started popping up although the embargo only lifts on release date. Recently we even heard that PS3 versions of the game are already being sold by some stores in Brazil.

I’m Load The Game’s co-founder and community manager, and whenever I’m not answering questions on social media platforms, I spend my time digging up the latest news and rumors and writing them up. That’s not to say I’m all work and no fun, not at all. If my spare time allows it, I like to engage in some good old fashioned online carnage. If it’s an MMO with swords and lots of PvP, I’m most likely in it. Oh, and if you’re looking to pick a fight in Tekken or Mortal Kombat, I’ll be more than happy to assist! Connect with me by email markjudge (@) loadthegame.com only
@@MarkJudgeLTG
Previous Wasteland 2 will be released at the end of August
Next Worms Battlegrounds releasing at the end of May