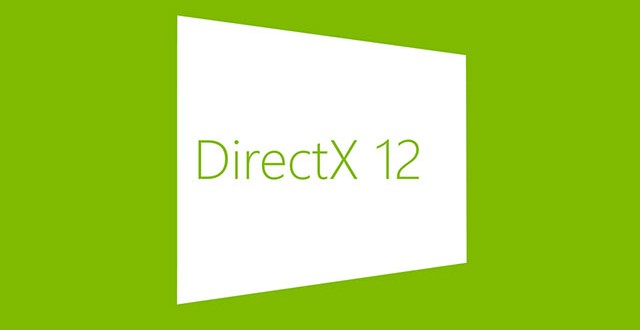 DirectX 12 will help improve the Xbox One

DirectX 12 was announced back in March at the Game Developers Conference 2014 that was held in San Francisco. The collection of application programming interfaces (APIs) is said to come with many more features than its predecessor. This will help a lot with the development work, which in turn will reflect on the games themselves. DirectX 12 will allow devs to be more efficient when using hardware resources and that means we’ll get to see some improvements in terms of graphics in the future. GamingBolt recently spoke about Microsoft’s new API with Futuremark, a company that produces a benchmarking tool called 3D Mark. During the discussions President Oliver Baltuch shared some new details about the upcoming DirecX 12.

“We were very happy when Microsoft chose 3DMark to show some of the benefits of DirectX 12,” said Futuremark’s President. “In their demo, they showed two major improvements over DirectX 11 – a 50% improvement in CPU utilization, and better distribution of work among threads.” GamingBolt asked Baltuch if DirectX 12 can be used to improve the Xbox One. He replied with “It does look promising, doesn’t it? I imagine the challenge will be to use it in such a way that gameplay isn’t compromised if the console is offline, or has a poor connection. It will be interesting to see how developers make use of it.”

DirectX 12 will include some features that will allow for better rendering and collision detection. However, we don’t know yet how much of an impact these will have on the overall performance given that the API is still more than a year away from release. “With DirectX 12 game developers will be able to create richer scenes with more objects. DirectX 12 also introduces a set of new rendering features that will improve the efficiency of algorithms used in rendering and collision detection,” Oliver Baltuch explained. He also added that “It’s too early to know the exact performance gains, but when DirectX 12 is ready we’ll be there with a 3DMark benchmark that shows the new possibilities.”

It may take some time before we can see how games will look like when using DirectX 12. We already have some prime examples of incredible graphics in gaming, but there’s always room for improvement. Hardware is constantly evolving and these new features will hopefully help developers take advantage of all the untapped potential. A release date for DirectX 12 is scheduled for Holiday season 2015. Stay tuned for all the latest news and updates.

I’m Load The Game’s co-founder and community manager, and whenever I’m not answering questions on social media platforms, I spend my time digging up the latest news and rumors and writing them up. That’s not to say I’m all work and no fun, not at all. If my spare time allows it, I like to engage in some good old fashioned online carnage. If it’s an MMO with swords and lots of PvP, I’m most likely in it. Oh, and if you’re looking to pick a fight in Tekken or Mortal Kombat, I’ll be more than happy to assist! Connect with me by email markjudge (@) loadthegame.com only
@@MarkJudgeLTG
Previous Top 10 new IPs featured at E3 2014
Next Archlord 2 Closed Beta begins this Tuesday