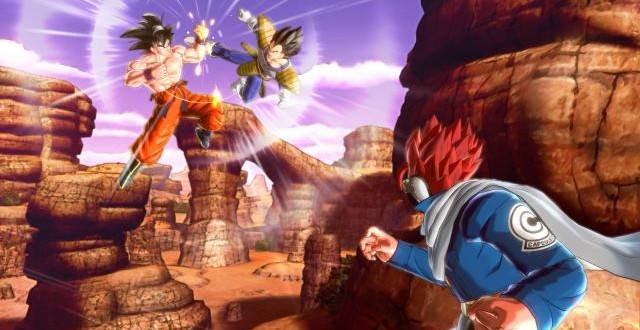 Dragon Ball Xenoverse coming to PS4 and Xbox One

Dragon Ball Xenoverse is a new project by Namco Bandai for the PS4, PS3, Xbox One, and the Xbox 36o. The game was teased last month when V-Jump Magazine showed images of well-known Dragon Ball Z characters such as Goku, Vegeta, Cell, and Frieza. They only said that this was a new title that’s being developed for the PS4 and no further details were given. We found out during E3 that the game will be available for the Xbox One as well, and we also saw the first gameplay footage thanks to the announcement trailer. Dragon Ball Xenoverse is being developed by Dimps, the company behind the Dragon Ball Z: Budokai series.

Namco Bandai says that the upcoming title “will take the traditional story and break free with a new world setup, a mysterious city, a mysterious fighter, and other amazing features that we’ll be announcing as we get closer to release!” So this looks to be a game that adds a twist to the Dragon Ball Z original story, which explains why they would give it the name of Dragon Ball Xenoverse. The word xeno comes from Ancient Greek and means strange or foreign so we should expect to find plenty of unusual things happen in the upcoming title. Near the end of the trailer we can see a mysterious fighter wearing a cape, scouter, and the Capsule Corp emblem on his shoulder. We don’t know anything about him, but he will likely play an important role in the game given that he was also depicted in the first images showed by V-Jump Magazine.

In regards to the features of Dragon Ball Xenoverse, Namco Bandai assures us that we’re going to see some improvements in terms of gameplay and immersion. The combat is said to be fast-paced and real-time transformations are possible. They also mention something about a “new world setup” and say that “A clock that once had stopped will start to tick again in an enigmatic and futuristic city!” No idea what this could mean, but we did hear that the game will feature time travel with the use of a Hyperbolic Time Chamber. I’m guessing this new world setup has something to do with that.

No additional details are available at this time so we’ll just have to wait until Namco Bandai makes another announcement. Stay tuned as we bring you all the latest news and updates.

I’m Load The Game’s co-founder and community manager, and whenever I’m not answering questions on social media platforms, I spend my time digging up the latest news and rumors and writing them up. That’s not to say I’m all work and no fun, not at all. If my spare time allows it, I like to engage in some good old fashioned online carnage. If it’s an MMO with swords and lots of PvP, I’m most likely in it. Oh, and if you’re looking to pick a fight in Tekken or Mortal Kombat, I’ll be more than happy to assist! Connect with me by email markjudge (@) loadthegame.com only
@@MarkJudgeLTG
Previous GameVice snap-on controller announced for iPad Mini
Next Heroes Rise duology are the first full text adventure games on Steam 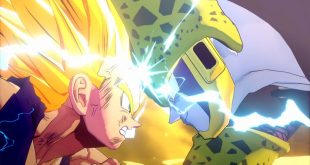 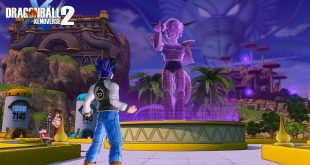