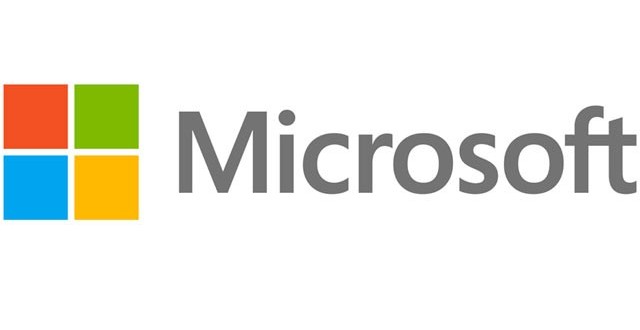 Microsoft Ventures is launching an accelerator for startups to develop home automation technologies and they’re doing it in partnership with the American Family Insurance company. They are offering a $25.000 equity for each startup, which is definitely an interesting decision by them.

This seems like a way for Microsoft to make an insurance company feel important and feel like they are part of the tech industry. It doesn’t seem to have anything to do with carving out the future of home automation. This is based at Microsoft’s headquarters and has all the trappings on the outside of seeming very official. But based on what we’re hearing it doesn’t look to be like something Microsoft is very invested in. The company has already been using technologies that are perfect for home automation so this move doesn’t make much sense. Bill Gates himself has had an automated model home in Washington for the last 10 years or so. You walk around in it and the music changes according to your taste, it knows who you are and where you are, the lights come on by themselves and things like that. He’s always been a pioneer in home automation.

It’s kind of strange that Microsoft is announcing this particular half-hearted attempt at just sort of using the home automation space for purposes other than really achieving their vision. The company creates some of the most breathtaking videos showing their vision of the future. They made videos back in 2009 and 2011 that show how the whole world will work in 10-15 years from now. They need to be spending not tens of thousands of dollars, but tens of billions of dollars in the next few years to really carve out the future of home automation because it’s going to be a gigantic market. Home automation is a subset of the Internet of Things, which will be a multi-trillion dollar industry according to several analysts. So this is kind of a shallow effort and it’s something that is not be taken seriously as far as we can tell.

Microsoft has the voice assistant Cortana, which seems like the perfect application for a smart home and it will be interesting to see when they will actually implement it. They have many more innovative technologies to go with it as well so let’s hope we get to see the real deal soon because this partnership with American Family Insurance wont exactly lead to any breakthroughs.

I’m Load The Game’s co-founder and community manager, and whenever I’m not answering questions on social media platforms, I spend my time digging up the latest news and rumors and writing them up. That’s not to say I’m all work and no fun, not at all. If my spare time allows it, I like to engage in some good old fashioned online carnage. If it’s an MMO with swords and lots of PvP, I’m most likely in it. Oh, and if you’re looking to pick a fight in Tekken or Mortal Kombat, I’ll be more than happy to assist! Connect with me by email markjudge (@) loadthegame.com only
@@MarkJudgeLTG
Previous Facebook launches the Slingshot photo-sharing app
Next BlackBerry 10 OS comes with new Android apps this Fall