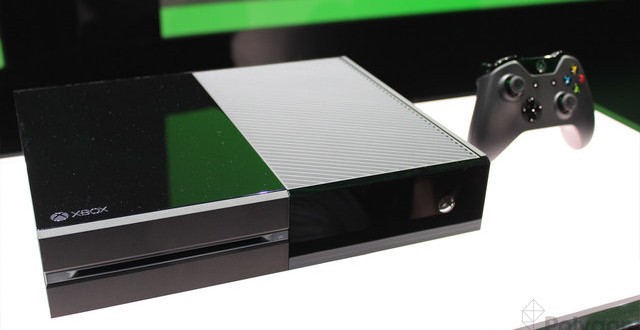 Microsoft posted their annual earnings report for fiscal year 2014, which ended on June 30th. Contrary to popular belief, the Xbox isn’t doing all that bad and we can see a pretty decent increase of consoles sold compared to last year. The results reveal that the Xbox One and Xbox 360 combined sold 11.7 million units, 1.9 million more than in 2013 when they only managed to sell 9.8 million. Unfortunately the company doesn’t say how many Xbox One consoles were sold so one can only speculate. We know that 5 million units were sold by the end of April and that Xbox One’s were “flying of the shelves” with sales apparently doubling ever since the Kinect was dropped back in June, but we have no specific figures at this time. Regardless, Microsoft managed to sell almost 12 million consoles during fiscal year 2014 even though Xbox 360 sales have decreased and the Xbox One is still reportedly lagging pretty bad behind the PS4. The results aren’t that awful all things considered.

However, there is an important observation that needs to be made. This report states that Xbox Platform revenue increased by $1.7 billion compared to last year thanks mainly to the Xbox One. However, it also says that the Xbox Platform cost of revenue increased by $2.1 million so they’re basically reporting a $400 million loss. More specifically, they made $400 million less than last year from Xbox consoles. Is this bad for Microsoft? Well, it definitely isn’t good, but they make plenty of money from their other divisions so it shouldn’t affect things too much. Furthermore, this is not that strange given that they had to invest a lot of money when the Xbox One launched in order to advertise their new product. The full report can be read below.

“Computing and Gaming Hardware gross margin decreased slightly, due to a $3.2 billion or 59% increase in cost of revenue, offset in part by higher revenue. Xbox Platform cost of revenue increased $2.1 billion or 72%, due mainly to higher volumes of consoles sold and higher costs associated with Xbox One. Surface cost of revenue increased $970 million or 51%, due mainly to a higher number of devices and accessories sold, offset in part by a charge for Surface RT inventory adjustments of approximately $900 million in fiscal year 2013.”

I’m Load The Game’s co-founder and community manager, and whenever I’m not answering questions on social media platforms, I spend my time digging up the latest news and rumors and writing them up. That’s not to say I’m all work and no fun, not at all. If my spare time allows it, I like to engage in some good old fashioned online carnage. If it’s an MMO with swords and lots of PvP, I’m most likely in it. Oh, and if you’re looking to pick a fight in Tekken or Mortal Kombat, I’ll be more than happy to assist! Connect with me by email markjudge (@) loadthegame.com only
@@MarkJudgeLTG
Previous Sleeping Dogs: Definitive Edition coming to PS4, Xbox One, and PC this October
Next Yahoo aims for end-to-end encryption