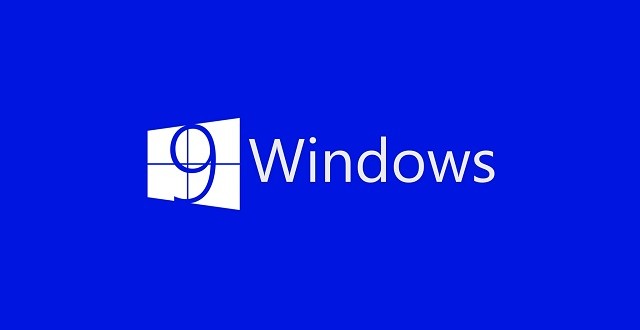 According to a reliable insider that goes by the name of Mary Jo Foley, Microsoft is planning to release a Windows 9 public preview next month or early October. The next version of the operating system is currently called “Threshold” according to several sources presumably close to the matter. This upcoming “technology preview”, as Foley calls it, is said to offer a glimpse at many of the new features expected to arrive with Windows 9. Previous leaks have uncovered that one of these features will be the start menu, which is lacking from Windows 8 as you undoubtedly know already. However, this new start menu will be very different from the one we’re familiar with.

Microsoft figured it would be a good idea if they combined the Windows 8 user interface with the Windows 7 Start menu, and you know what? It doesn’t look half bad. Aside from this, Windows 9 is also said to be able run windowed Metro-styled applications, feature virtual desktops, and lack the Charms bar introduced with Windows 8. But even more interesting is the news that Threshold is likely to feature Cortana. You already know that name if you own a Windows Phone device or if you are familiar with the Halo series. In any case, Cortana is a very useful personal assistant similar to Siri. It’s unclear if such a feature would work well on Windows 9, but apparently Microsoft are strongly considering the possibility and have already run a number of tests to ensure proper integration with the operating system.

That feature alone is enough to get me excited about the next version of the OS, but of course, Windows 9 includes some other interesting ones as well. It seems that Microsoft has learned from its mistakes with Windows 8 – which wasn’t exactly well received – and are now trying to make it up. While the preview might arrive next month or the following one, the final version is only expected to be released in April 2015.

I’m Load The Game’s co-founder and community manager, and whenever I’m not answering questions on social media platforms, I spend my time digging up the latest news and rumors and writing them up. That’s not to say I’m all work and no fun, not at all. If my spare time allows it, I like to engage in some good old fashioned online carnage. If it’s an MMO with swords and lots of PvP, I’m most likely in it. Oh, and if you’re looking to pick a fight in Tekken or Mortal Kombat, I’ll be more than happy to assist! Connect with me by email markjudge (@) loadthegame.com only
@@MarkJudgeLTG
Previous Nexus 5 vs Nexus 6 – Ready for an upgrade?
Next iPhone 5S vs iPhone 6 – Is Apple’s upcoming flagship worth the wait?