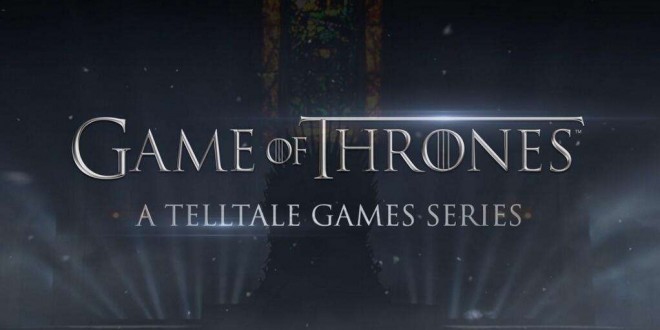 Joshua Rubin, one of the writers for Bungie’s “Destiny” project, has left the developer and joined Telltale Games. The writer announced his departure on Monday, adding that he will work on the company’s “Game of Thrones” episodic game. He motivated his choice as a desire to work on games that are more story focused.

Rubin has previously worked for Capcom, EA and even Ubisoft, where he wrote the script for Assassin’s Creed 2. The writer than joined Bungie, but was disappointed that the developer was only making First Person Shooters, which didn’t require much storytelling. However, by moving at Telltale, Rubin believes that he was given the opportunity to work on a game that focuses mostly on the story.

Telltale Games announced that their “Game of Thrones” adaptation is going to take place in the same timeline as the show, meaning that it’s not going to be a prequel, like the Fables adaptation. According to Dan Connors, the Telltale CEO, fans might see characters such as King Joffrey in the game. This suggests that the story might take place before a certain event in the fourth season of the show. Telltale’s commitment to bringing a great experience story-wise is also stressed by the fact that they are working with George R.R. Martin’s assistant, Ty Corey Franck. Connors states that storytelling will be the main focus of this game and that the studio is putting it above all the other aspects. He adds that they start with the narrative and develop everything else from there. It remains to be seen how Joshua Rubin’s arrival will change the quality of the story. Bottom line, Telltale hasn’t disappointed yet and hopefully they will manage to stay on top this time as well.

Currently, besides the Game of Thrones adaptation, Telltale is also working on another episodic game named “Tales From the Borderlands”, based on Gearbox Software’s first person shooter.

I'm a journalism graduate and an occasional gamer. As a kid I used to own a NES clone called "Terminator 2", which was hugely popular in my country. I like old school games and adventure games but I occasionaly play RPG's and Shooters as well, though I wouldn't call myself an expert at these kinds of games. When I'm not writing or playing games I prefer reading detective or fantasy novels.
Previous Ubisoft CEO says Assassin’s Creed: Unity won’t be arriving on the WiiU
Next iPhone 6 vs Samsung Galaxy S6 – The next generation