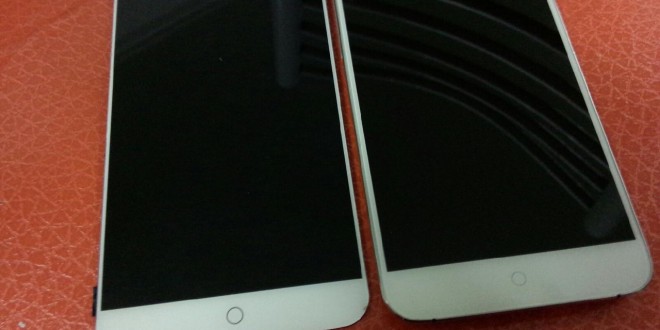 We’ve heard about the Meizu MX4 and that it will be an impressive new smartphone, delivered once again by the Chinese, but we didn’t think it would be as impressive to score 52.811 on Antutu benchmark tests. You never know what technology can bring to your doorstep and the Meizu MX4 scored just that.

The silicon employed for this task was the MT6595. This is a big.LITTLE octa-core chip from MediaTek that includes support for 4G LTE connectivity, and was running at a speed of 2.2GHz, and this is not even the performance of the Pro Meizu MX4 model that will be released. We’ve found out that the model with the impressive performance was the mid-range version of the MX4 with a 5 inch screen, with a resolution of 1152 x 1920.

The Pro Model of the Meizu MX4 is supposed to be powered by the more powerful Samsung Exynos 5 Octa CPU, so you can only imagine what kind of score that model will hit. The Pro model will supposedly sport a 5.4 inch 2k resolution screen. Both models of the Meizu MX4 are allegedly going to be revealed on September 2, at an event Meizu is hosting.

Screenshots have emerged and people have said the the device will most likely have a QHD display with a 1535*2502 resolution, which would be quite visually impressive. Other specs that have leaked include a camera that might be able to record UHD video on a 20 MP Sony sensor, 3 GB of RAM, Meizu’s own Flyme OS 4.0 and will be priced at around $400, which is undoubtedly a spectacular price for such a monster of a device.

My life-long dream has been to test out every gadget on the market! Considering the fact that I've rapidly destroyed almost every gadget I've had so far, I'm not inclined to owning something, so my ideal outcome would be to have a different gadget each month. I'm really into smartphones, wearables and tablets and I love Playstation and Xbox, I'm sure I'll beat you at your own game (after a month of training... or two)
Previous OnePlus One to be released in India
Next A new Assassin’s Creed game was released on the iOS

The Samsung Galaxy Alpha is one of the most appreciated and raved about Samsung phones ...