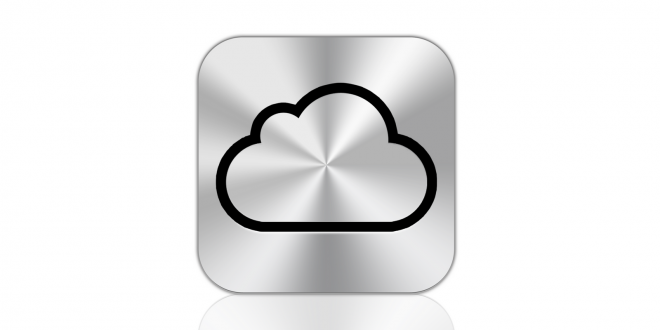 With the recent hacking scare that has gone down at iCloud, Apple has admitted that they might have a problem with their iCloud service. Not that anybody had been contempt with the service pre-hacking-incident.

Nonetheless, Apple seems to have panicked at the possibility of the iCloud scandal impacting tomorrow’s massive launch event detailing the iPhone 6 or the iPhone Air and supposedly, the iWatch. Apple is the runner up when it comes to events, since IFA has just closed its gates with a lot of new tech out of the box. Apple will have to think of something impressive to show at the Flint Center tomorrow, otherwise not only will the iCloud scandal scratch the company’s reputation, but it might be the bigger news.

Not to exaggerate, Apple has revealed that they are improving the security of iCloud users. They’ve already issued an official statement after the celebrity photos were leaked. That statement included the company inferring the fact that the users were at fault because they didn’t accurately protect their iCloud accounts. Apple has declared that users must always be careful when choosing passwords and security questions and suggested everybody to take the course of a two-step verification.

That claim was met with suspicion, naturally, because it did seem like the company was trying to cover up some security flaw in iCloud or in Find my iPhone, another application which might be involved in the photo-theft. In any case, Apple has not left the matter unresolved and has introduced a new security measure to iCloud users.

No matter where you log in from to your iCloud account, the platform will let you know. iCloud will send you an e-mail to your registered address with the details of your last login. The e-mail informs users that their Apple ID has been used to log in to their iCloud account from a browser, and show at exactly what time the account was accessed. This update will be automatically enabled on your Apple devices and is the first in the line of many.

Apple will announce the new iPhone 6 and iWatch tomorrow, but they will also introduce the new mobile payment program the company has been developing. Since user security is the main concern of any company who would want their customers to trust them with their financial, bank account and credit card information, Apple will surely do their best to ensure that incidents like the iCloud photo-theft never happen again.

We’re still not clear on whose fault the leaked images were, but Apple has surely panicked and clearly wants everything to run smoothly for the launch of its new products and services. Imagine your credit card information stolen through your iPhone 6 the first week you got it. That is something Apple never wants to happen, so Apple enthusiasts, prepare for a new round of updates. iOS 8 is also coming, alongside Android L, the competition, so this week will surely be packed with competitive comments.

Do you think Apple was at fault for the iCloud photo theft? Would you adopt Apple’s mobile payment program on the iPhone 6 or iWatch? What do you expect from Apple’s September 9 event? If you don’t feel like pondering about this stuff, you only have a day left to wait until Apple’s big event, so keep your socks on.

My life-long dream has been to test out every gadget on the market! Considering the fact that I've rapidly destroyed almost every gadget I've had so far, I'm not inclined to owning something, so my ideal outcome would be to have a different gadget each month. I'm really into smartphones, wearables and tablets and I love Playstation and Xbox, I'm sure I'll beat you at your own game (after a month of training... or two)
Previous Mortal Kombat X Release Date Announced
Next Camelot Unchained delayed, Alpha set for next spring