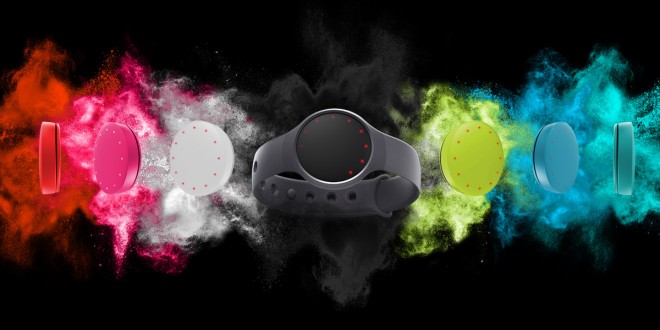 The wearable market is considered pretty saturated by many, but that doesn’t stop OEMs from developing newer wearable technology, from jewelry like the MICA smart bracelet to the MOTA smart ring, smartwacthes and Google Glass inspired Gear Blink smart glasses, FUNIKI ambient glasses and wearable virtual reality headsets like the Gear VR and Oculus Rift. The Misfit Flash is the newest wearable device from Misfit, following in the footsteps of its predecessor, the Misfit Shine. 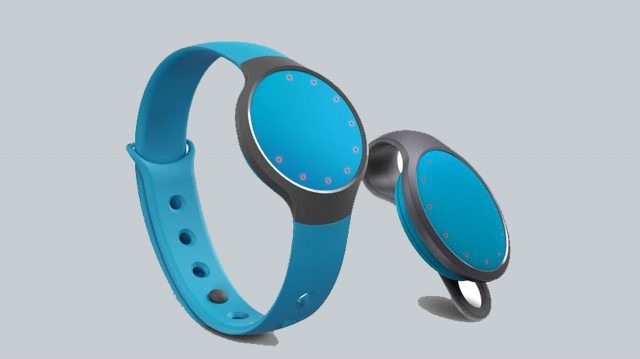 The Misfit Shine is a crowd-funded wearable fitness tracker at the price of $99.99, which is waterproof and looks like a brooch that can be pinned to your clothes. The setback of the Misfit Shine is that it doesn’t have a display, but other than that most people who’ve used it were very happy with its fitness- and sleep-tracking abilities which are integrated into an app. The Shine has support for all three major mobile OS, Android, Windows and iOS.

Misfit Wearables has many accessories available for both the Shine and the Flash, including clasps and bands to help you wear the small devices however you want to. If you’re interested in sleep tracking more than fitness tracking, Misfit has the Beddit sleep tracking device up for $150. You can simply put it on your mattress and it will monitor your sleep patterns and set you appropriate alarms, as well.

In my opinion, the features and price ratio on the Misfit Flash is just perfect and even though I’m not a big fan of fitness trackers, I’m thinking of buying one. Three of the available color options will be Best Buy exclusive, but other than that you can pre-order the black version of the Misfit Flash right now from their website.

My life-long dream has been to test out every gadget on the market! Considering the fact that I've rapidly destroyed almost every gadget I've had so far, I'm not inclined to owning something, so my ideal outcome would be to have a different gadget each month. I'm really into smartphones, wearables and tablets and I love Playstation and Xbox, I'm sure I'll beat you at your own game (after a month of training... or two)
Previous Experts say PC is the future for gaming
Next Oculus Rift gets new competitor in the form of Totem, promises features never seen before 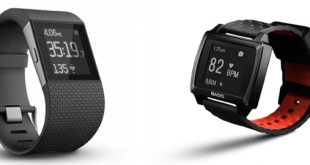 The Wearables That Won’t Wear You Out

Google Keep is one of the most popular note-taking apps on Android, and its popularity ...