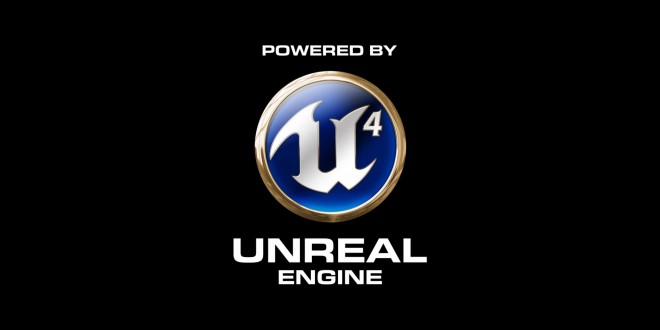 Earlier this year, the folks over at Epic Games updated the Unreal Engine 4 to support the Oculus Rift and Project Morpheus, but it looks like that was just the first step. Now they want to tackle the mobile world and are preparing to also offer support to both the Samsung Gear VR and the Google Project Tango virtual reality headsets. The Unreal Engine 4 Roadmap was recently updated with two new entries labeled as September/October projects. These entries are refereed to as “Samsung Gear VR” and “Google Project Tango support”. After the Unreal Engine 4 was updated to support Oculus Rift and Project Morpheus the VR category was completely empty until now. Back in July, the Unreal Engine 4 was voted best game engine by developers and Epic’s continued efforts to support more and more platforms only gives us more reasons to think that the developers made the right call.

“The top game engine on our list is Unreal Engine 4,” read an entry in the Develop 100: The Tech List. “Often classes as a top-end, triple-A engine for titles like the upcoming Fortnite, Epic is now redoubling its efforts for indie attention. During GDC 2014, Epic made the surprise announcement it would adopt a $19 per month subsctiption fee, with five per cent of gross revenues from game sales also heading to Epic. With this license, developers can make games for consoles, PC, Mac, iOS and Android, and gives them access to the high-end engine that in previous iterations powered the Gears of War series, plus the complete C++ source code. It’s a bold move by Epic, completely turning its business on its head, but one that is clearly winning favor among developers, particularly from the judges in out Develop 100.”

Now all we have to do is wait until these virtual reality headsets become widely available on the market to see what all the fuss is about. A consumer version of the Oculus Rift will launch next summer, but we don’t know when Project Morpheus, Samsung Gear VR and Google Project Tango will also have such a version. Meanwhile, a Kickstarter campaign was launched yesterday for yet another VR headset that goes by the name of Totem and promises features never seen before. Will Unreal Engine 4 also offer support for Totem and all the other similar devices that will come out in the near future? It’s a pretty safe bet that it will, but we’ll just have to wait and see.

I’m Load The Game’s co-founder and community manager, and whenever I’m not answering questions on social media platforms, I spend my time digging up the latest news and rumors and writing them up. That’s not to say I’m all work and no fun, not at all. If my spare time allows it, I like to engage in some good old fashioned online carnage. If it’s an MMO with swords and lots of PvP, I’m most likely in it. Oh, and if you’re looking to pick a fight in Tekken or Mortal Kombat, I’ll be more than happy to assist! Connect with me by email markjudge (@) loadthegame.com only
@@MarkJudgeLTG
Previous Goat Simulator is coming to Android and iOS
Next Cosmos for Android allows internet browsing via SMS