Breaking News
Home » Tech » Sony are disappointed by their mobile sales, will release fewer smartphone models from now on 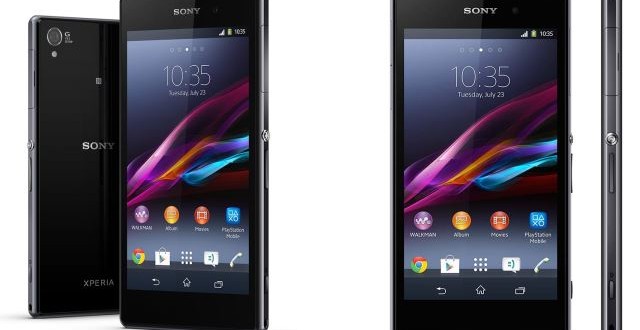 Sony are disappointed by their mobile sales, will release fewer smartphone models from now on

Sony are no longer happy with their smartphone sales and plan to release fewer models in the near future. The company is currently focused on improving their profits and mobile devices are not exactly helping them with this endeavor unfortunately. The same goes for their TV business as well, which has been struggling quite a bit this year. Sony wants to make both their mobile and TV divisions profitable again and plan to achieve this by shrinking the lineups of these products. While the TV business hasn’t been profitable in a while, the tech giant was hopping that their mobile division could end up flourishing if they invested enough money it in.

Smartphones manufactured by Sony are certainly popular but have not been selling as well as they hoped. In fact, the company posted a $1.2 billion net loss last quarter alone and it’s mostly due to poor smartphone sales and advertising for the devices. Sony didn’t went into too many details regarding their plans for the future, but said that they will make an announcement regarding the matter before March 2015. On the bright side, their image sensor business is doing pretty well and has generated substantial amounts of revenue as of late. Moreover, Sony also has the PS4, which has been selling very well since it first launched one year ago and is currently leading on the console market.

The company predicts that their gaming division will be able to generate approximately $13.6 billion in the next quarter. Although we don’t have the exact number at the moment, it is suggested that Sony already managed to sell over 13 million PS4 consoles and they expect to see a big increase in sales this holiday season. By comparison, rival Microsoft only sold about 10 million thus far but is quickly catching up thanks to their recent game releases and promotions.

I’m Load The Game’s co-founder and community manager, and whenever I’m not answering questions on social media platforms, I spend my time digging up the latest news and rumors and writing them up. That’s not to say I’m all work and no fun, not at all. If my spare time allows it, I like to engage in some good old fashioned online carnage. If it’s an MMO with swords and lots of PvP, I’m most likely in it. Oh, and if you’re looking to pick a fight in Tekken or Mortal Kombat, I’ll be more than happy to assist! Connect with me by email markjudge (@) loadthegame.com only
@@MarkJudgeLTG
Previous Dark Souls II is Coming to PlayStation 4 and Xbox One
Next Google Fiber offers free basic internet and $70/mo Gigabit internet in Austin, Texas