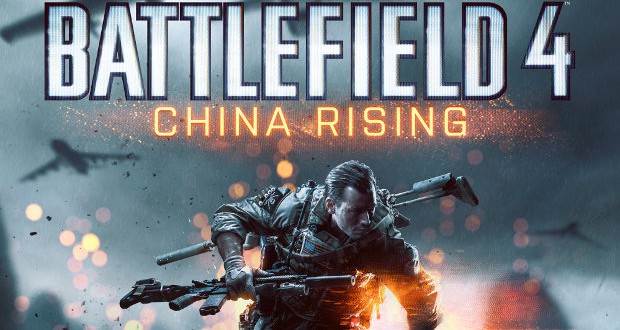 All Future Battlefield 4 DLC Will Be Free

DICE has announced that all future Battlefield 4 DLC will be free. This content will be free for both premium and n0n-premium players.

According to BF4Central, the content DICE will be releasing ranges from new maps to weapons. Along with these additions, a new mode called Gunmaster will be coming in an upcoming Spring patch. No further details were mentioned of Gunmaster, but it could be a mode similar to Gun Game in other first person shooters where each kill with a gun grants you a new one.  In this particular update, 5 new weapons will be coming with one being the AN-94 assault rifle.

One of the new maps will be one made by the community and will be coming this Summer. Another map is being remastered from a former Battlefield game, although the specific map hasn’t been  mentioned. Coming alongside these new maps will be night versions of multiple maps. Some examples given were Siege of Shanghai, Zavod 311, and Golmud Railway. The night maps are sure to spice up the action in a new way as visibility becomes hindered. As of yet, no further maps were mentioned receiving these night updates.

It appears that EA has loosened the money-grabbing grip on Battlefield 4 and are allowing DICE the freedom to release free content as they have in the past. According to BF4 Stats, there is still a healthy community of over 100,000 players across all platforms. These hardcore Battlefield 4 players are sure to be happy about the wealth of content coming their way, free of charge.

Previous Johanna the Crusader Joins Heroes of the Storm
Next Is MGS 5: The Phantom Pain the last game Konami will release? 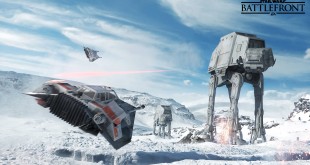