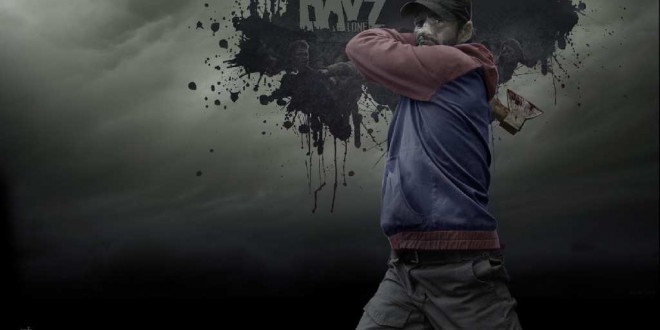 A new Dayz devblog got released yesterday after a long period of silence from the team.  With the release of the new patch, the team is now ready to move on to other aspects of the game along with optimizing and bug fixing. The new patch finally got rid of the old mouse control system that everybody was complaining about and implemented a new, more precise one. The multiplayer netcode also went through some changes. Yesterday’s devblog serves as a mini roadmap of thing to come in the following weeks.

Graphical optimization is in progress that should improve client-side FPS especially in big cities. The Developers offered no ETA on these changes but it’s good to know that they are working on it. The latest patch resolved some of the desync issues, although some rubber-banding might be present in the current build, mainly because of low server FPS. This will be resolved by performance optimization in the future.

The DayZ devteam is currently experimenting with the loot system with some great results. The team already identified some optimization possibilities that could change how loot is managed by the server and even make it respawn. After they can implement a basic respawn system the team will focus on persistent items, such as tents.

A lot of work has been done by the art department. A new city is in the making that will rival the size of Cherno and Elektro. A new office building and an ornate municipal building will become the new city’s landmarks as the team is focusing on giving the newly created areas a unique look. Graveyards are also coming to DayZ in the near future, enhancing the current nighttime experience.  Animals are nearing completion by the Bratislava studio so hunting is not far either. We might see fishing added to the game’s survival features as the team is experimenting with fish  and fishing pole models. Police, GORKA-E uniforms and riot gear are also on the list of the art department. Ready to gear up like Glenn from the Walking Dead (TV Show)?

The team is also working on some new weapons. The long-awaited AKM is close to being finished, although we don’t know when it will be introduced to the game. As the M4, the AKM will feature many attachments, including 75 round mags and PSO scopes. The Longhorn pistol is also being completed to add more variety to the games weapon arsenal. It will use .30 cal rifle ammo and will come with its own long range scope. Animation for the new weapons are also being worked on. Bows got a new animation that now syncs the bowstring with the player’s hands. This animation will be synced to the network allowing other players to see if the bow is drawn or not.

As you can see, the DayZ team is busy with provide us with new content and better performance. We’ll have to wait and see when these changes will appear in the game though. Until that time we can check out what the new Dayz patch has to offer:

Tech enthusiast and RPG gamer, I've been surrounded by technology and PC hardware my entire life. I'm fascinated by anything mobile, and when I'm not tinkering with some newly released gadget, I love to immerse myself in the epic tales of Role Playing Games.
Previous OnePlus One Android Phone Officially Announced
Next Graphene made in a kitchen blender leads to transparent devices