Breaking News
Home » NEWS » Google could not resist Instagram’s popularity and joined it! 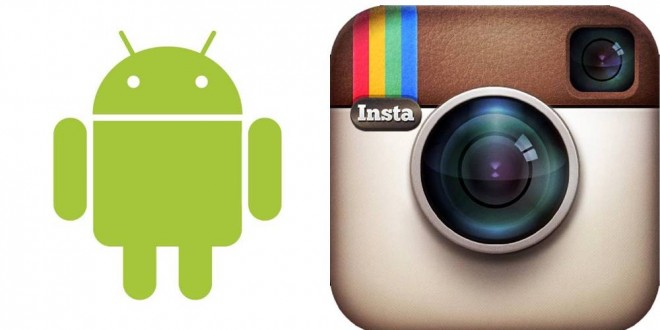 Google could not resist Instagram’s popularity and joined it!

Google+ (plus) has been categorized as a social networking service, that allows users to share photos, news, various types of content and to make friends online.  After Facebook, results show, it is the largest online community in the world with 540 million monthly active users. Even though Google Plus has become quite popular among social media fans and businesses, Google announced on Monday afternoon that it is joining Instagram, a far more popular social network based on photo sharing and editing.  Instagram was created by Kevin Systrom and Mike Krieger and launched at the end of 2010. It is available in 25 languages and it is supported by iOS 5 or later, Android 2.2 or later and Windows Phone 8.  In September 2013, Instagram announced 150 million active users and it was listed among Time’s 50 best Android Apps for 2013.

Google has announced the opening up of an Instagram account which already has 10 541 followers and only one post, a brief video that shows off the Rubik’s Cube doodle on Google’s homepage. It is following three accounts by now: Youtube, Google Glass and Google Maps.

This action could mean a lot of things and most of us already think of partnerships between Google and Instagram, leading to exciting projects. Nothing serious has been announced by now, but the world is definitely turning into a social networking circle that surrounds almost every person in the civilized world.  It’s a good thing that businesses can co-work and not only represent competition to each other.  Twitter users have gone crazy after the news has been released and we are expecting an explosive number of Instagram users to follow Google in the next days.

I’m Load The Game’s co-founder and community manager, and whenever I’m not answering questions on social media platforms, I spend my time digging up the latest news and rumors and writing them up. That’s not to say I’m all work and no fun, not at all. If my spare time allows it, I like to engage in some good old fashioned online carnage. If it’s an MMO with swords and lots of PvP, I’m most likely in it. Oh, and if you’re looking to pick a fight in Tekken or Mortal Kombat, I’ll be more than happy to assist! Connect with me by email markjudge (@) loadthegame.com only
@@MarkJudgeLTG
Previous Surface Mini to be announced today in NY City!
Next The Witcher 3 will have the same content for all platforms