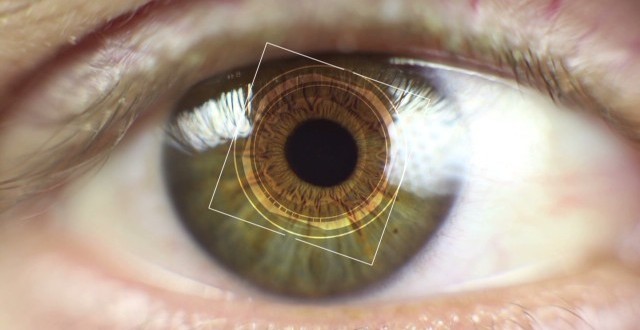 The NSA reportedly has the most advanced facial recognition technology

Reports are claiming that the NSA is collecting millions of digital pictures from the internet everyday, including thousands of facial recognition images. Information is very important as we’ve learned from the Edward Snowden trial of leaked National Security Agency documents. The pictures are extracted from e-mails, text messages, social networks, video conferences and other types of communication. The story also reveals some interesting details, including the fact that the NSA relies in part on facial recognition technology from a company acquired by Google in 2011. The company is called the Pittsburgh Pattern Recognition or PitPat. That’s the technology used by Google itself for its own facial recognition.

The NSA is also using the ability to match harvested snapshots with satellite photos to figure out where the snapshots were taken. In other words they look at some pictures somebody took, look at what’s in the background, and their algorithms will find that location using satellite photography. Not only is the NSA watching everything you write, they are also capturing your entire face into a digital system. A certain trend has been noticed in recent weeks. It shows that more and more people in the IT community are posting fewer family and friends-oriented photos on Facebook. It looks like people are starting to get spooked about how these images are gonna be used by government systems. Of course, the NSA is not the only organization in the country that’s doing face recognition.

The FBI also has a next-generation identification system that combines automated fingerprint identification with facial imagery and other biometrics. The State Department has hundreds of millions of passport photos in their data base. However, an NSA spokeswoman said that the agency actually has no access to those passport photos. Nor do they have access to driver’s license photos which are owned by individual American States. But they have a program called Wellspring, which strips out images from e-mails. So the NSA may not have access to the State Department’s photos but they do have access to everybody’s e-mail. This means that they can harvest them to get passport photos. They can also recognize whether something is a passport photo or not and just put it into their database.

This technology is quite amazing if you think about it. Of course Facebook and Google both have access to face recognition technology. However, the NSA probably has the mother of all recognition programs because they have the ability to harvest everything.

I’m Load The Game’s co-founder and community manager, and whenever I’m not answering questions on social media platforms, I spend my time digging up the latest news and rumors and writing them up. That’s not to say I’m all work and no fun, not at all. If my spare time allows it, I like to engage in some good old fashioned online carnage. If it’s an MMO with swords and lots of PvP, I’m most likely in it. Oh, and if you’re looking to pick a fight in Tekken or Mortal Kombat, I’ll be more than happy to assist! Connect with me by email markjudge (@) loadthegame.com only
@@MarkJudgeLTG
Previous The iOS 8 is here: new features and improvements revealed
Next Google spends more than $1 billion to improve internet access