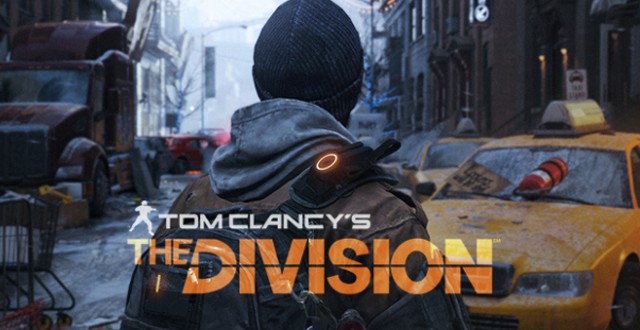 Massive Entertainment revealed never before seen content of Tom Clancy’s The Division during Microsoft’s E3 press conference today. Their upcoming game was one of the most anticipated titles of 2014 until news came that it has been delayed until next year. I guess that means it’s now one of the most anticipated titles of 2015. At any rate, a lot of us were hoping to learn more details about the game at E3, and Massive managed to deliver them. The demo starts of but showing a very bleak and deserted looking New York City. The depressing visual imagery is somewhat contradicted by the cheerful Christmas music that’s playing in the background.

After this short introduction, we are presented with a closer look at the game world and the playable characters. The first thing you’ll probably notice is the impressive graphics quality, and it’s all thanks to the new Snowdrop Engine. Gameplay-wise, the Division is an online third person tactical shooter RPG in which the player takes on the role of a Division agent. The gameplay demo presents you and your team as you’re trying to set up an operation. Unsurprisingly, things don’t really go as planed and you are assaulted by a group of enemies.

This is of course a perfect opportunity for Massive to show what we can expect in terms of combat and cover mechanics. We also learn from the demo that Tom Clancy’s The Division will feature armored enemies, aside from the regular opponents. My first impression while looking at all of this was that the game looks unsettlingly realistic. But this shouldn’t be too surprising given that The Division is inspired by real-world events. The game will be released sometime during 2015 for PS4, Xbox One, and the PC. Stay tuned for more E3 2014 related news and updates.

I’m Load The Game’s co-founder and community manager, and whenever I’m not answering questions on social media platforms, I spend my time digging up the latest news and rumors and writing them up. That’s not to say I’m all work and no fun, not at all. If my spare time allows it, I like to engage in some good old fashioned online carnage. If it’s an MMO with swords and lots of PvP, I’m most likely in it. Oh, and if you’re looking to pick a fight in Tekken or Mortal Kombat, I’ll be more than happy to assist! Connect with me by email markjudge (@) loadthegame.com only
@@MarkJudgeLTG
Previous E3 2014: New The Witcher 3: Wild Hunt Gameplay Shows Geralt Battling a Griffin!
Next E3 2014: Star Wars: Battlefront in the making by DICE