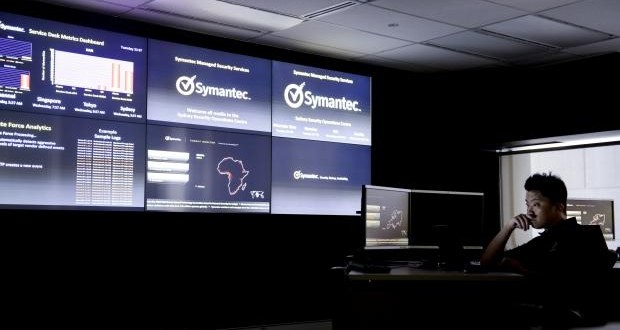 Kaspersky and Symantec banned in China

Continuing the trend to get rid of foreign software, the Chinese authorities has removed Kaspersky and Symantec from the list of approved software sources of the Central Procurement Center. Conversely it has approved other five security software providers. These are all Chinese companies: Rising, Qihoo 360, CAJinchen, Beijing Jiangmin and Venustech. Symantec representatives have not made any statement as of yet. However, Kaspersky’s spokesperson Alejandro Arango has declared that they are engaged in conversations with the Chinese authorities concerning this latest development.

For those who have not been paying attention, China has begun replacing IBM servers with local brands while the paper China Youth Daily has accused Cisco Systems for establishing intentional “back-doors” in it’s software. This allegedly to be used for information espionage. The authorities have also recently banned the use of Windows 8 from government computers and have made steps to develop their own operating system. This OS is to be based on the Linux kernel and will be called China OS (COS). Furthermore, China has declared earlier this year that it would start making background checks on all important software products and services that are widely used in both public and governmental sectors.

Whether China’s goal is to completely remove its IT dependencies from the West remains to be seen. Currently there are quite a few software gaps if the schism were to happen overnight. Although China’s decision is most likely based on concern about Edward Snowden’s revelations and the PRISM scandal, Kaspersky seems to be treated unfairly. Mainly because its headquarters are in Moscow and is not likely to have ties with the NSA. Although nothing is impossible. So it appears that in this interconnected world, the boundary between security concerns and paranoia seems to have dissolved. In the quest to create a safe network environment, China is ready to break all ties to the Western software providers and create a sort of computer enclave. On the bright side this will most definitely boost local software contracts.

I’m Load The Game’s co-founder and community manager, and whenever I’m not answering questions on social media platforms, I spend my time digging up the latest news and rumors and writing them up. That’s not to say I’m all work and no fun, not at all. If my spare time allows it, I like to engage in some good old fashioned online carnage. If it’s an MMO with swords and lots of PvP, I’m most likely in it. Oh, and if you’re looking to pick a fight in Tekken or Mortal Kombat, I’ll be more than happy to assist! Connect with me by email markjudge (@) loadthegame.com only
@@MarkJudgeLTG
Previous New images of the Samsung Galaxy Alpha leak online as launch date approaches
Next Namco Bandai announces Digimon All-Star Rumble for PS3 and Xbox 360