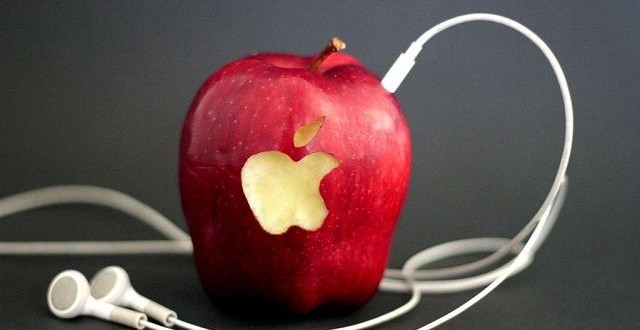 Apple wants to “Connect” you to musicians

Apple, the technological giant, has announced at this year’s WWDC (Worldwide Developers Conference) that they are dipping their feet in the music streaming industry with Apple Music. With this announcement Apple will be going directly at competitors such as Spotify and Tidal for reigns in this industry. One advantage Apple will have over these is the fact that it will eventually be on every iPhone. That’s a lot of people automatically exposed to the service. One other advantage, however, could be the direct correlation to Apple’s new musical social media they are calling “Connect.”

In a somewhat revamp of the artist recommending iTunes Ping, Connect will act as a way to bring music lovers closer to their favorite artists. Instead of having to check Facebook, Twitter, Instagram, and others for all things on your latest musically talented crush, you can now go to on to Apple Music and get it all in one tightly knit spot. This resource will not just be for seeing what musicians are posting for lunch each day or pictures of their cats, but real content will be announced and released via Connect as well. Popular rapper and hip-hop artist, Drake, was at WWDC for the unveiling of Apple Connect. While there, he took the stage and stated that his next album would be releaed on the service, complimenting it on its simplicity and elegance.

Apple’s Connect, while it seems like a nice idea, will have success based on artist’s contributions to the application. With Drake standing behind it, however, it seems like they have a good start. With Apple Music and ITunes, Apple may just take a strong hold of the digital music industry.