Breaking News
Home » Tech » Google is releasing a tablet with advanced vision capabilities, but only for developers 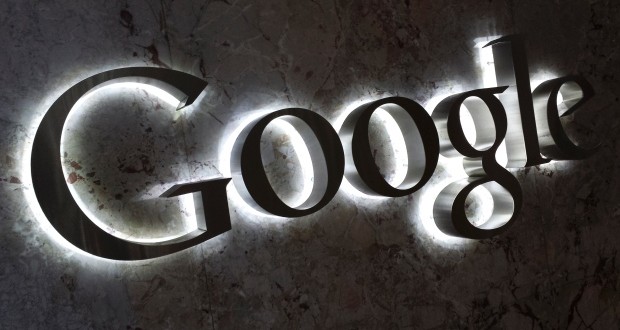 Google is releasing a tablet with advanced vision capabilities, but only for developers

Google has been experimenting with advanced vision capabilities for mobile devices and now moves on to developing a high-end tablet. It’s said the company is planning to produce up to 4000 7-inch tablets starting next month. The device will come with two back cameras featuring infrared depth sensors and an advanced software that can capture 3D images.

A person close to Google said that the tablet could be released at the company’s annual developer conference in late June. The tablet’s development is part of a Google research  effort called Project Tango, which released a prototype smartphone earlier this year. Project Tango’s smartphone is similar to the tablet featuring the same sensors, which in this case were designed to create a three-dimensional map of its surroundings.The technology used for the smartphone was successfully used for indoor navigation, like step-by-step directions in stores and even for more captivating video games.

Google didn’t release many Project Tango smartphones in February and plans to do the same with the tablets. “It is critical to open the new technology to developers first as the key is how you can translate the technology into practical applications”, said Bryan Ma, an analyst at IDC. That’s not a bad idea considering the technology used for developing the tablets is ahead of the applications that could make the devices attractive and useful to the public. The only problem with this way of seeing things is that Google did the same with Google Glass, keeping it available for developers only since 2012. This way, not only did the Glass lost its novelty, it also lost the fans of this project.

Meanwhile, Facebook is also entering the advanced vision  technology market with its Oculus VR, the virtual reality headgear.  So Google needs to hurry up if it wants to be the leader of this future market. Perhaps this time the company will launch the tablets worldwide so those who want to try on the new technology won’t have to wait two years for the opportunity. Considering the competition, Google should really speed up the development process. And so should the developers, who are lucky enough to try the 3D photo taking before any of us. Developing attractive and most off all, useful applications for the technology should be their only concern in the near future if they want to hit the market of advanced vision devices first.

I’m Load The Game’s co-founder and community manager, and whenever I’m not answering questions on social media platforms, I spend my time digging up the latest news and rumors and writing them up. That’s not to say I’m all work and no fun, not at all. If my spare time allows it, I like to engage in some good old fashioned online carnage. If it’s an MMO with swords and lots of PvP, I’m most likely in it. Oh, and if you’re looking to pick a fight in Tekken or Mortal Kombat, I’ll be more than happy to assist! Connect with me by email markjudge (@) loadthegame.com only
@@MarkJudgeLTG
Previous Samsung’s Tizen powered Gear Solo to be released this year!
Next Windows 8.1 with Bing confirmed by Microsoft