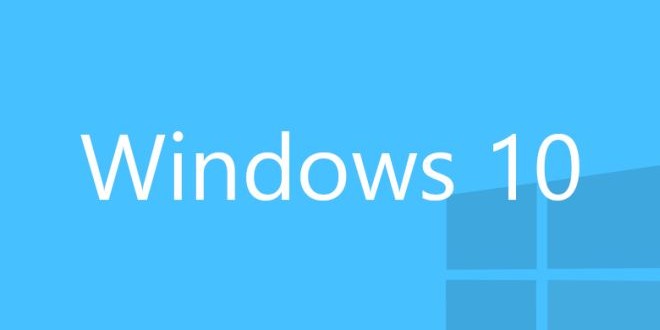 How Will Windows 10 Impact Gaming?

Microsoft be praised. In light of recent developments, Microsoft promises to introduce fan-requested features on Windows 10 and the mobile Xbox Smartglass. Some of the features include an Avatar Tile, live TV streaming and PIP (picture in picture) support, and even Voice Messages. It’s great that Microsoft is building a solid console-to-computer relationship. What players can do on their consoles can easily be transferred over to their computers.

The Xbox website revealed the list of features. There’s a tile dedicated to Xbox Live on Windows 10 that would show your gamertag, new messages, or activity alerts. You can also other user profiles, along with their achievements, or their favorite game clips. Some of the new Smartglass updates include Over-the-air TV for the U.S. and Canada, Power on and off from Xbox One SmartGlass, and the Wireless Display app.  For the Over-the-air feature, users would be able to sort through different channels.  For powering your Xbox on and off with the app, you need to be on the same network as your console. And for the Wireless Display app, you can stream nonprotected content from your computer to your Xbox.

In an article by Express, Director of Programming, Larry Hryb said, “We know you love recording and sharing game clips and screenshots, so this month we spent time enabling that feature on Windows 10. We’re making the Xbox app more social, while also giving you more control over your Xbox experience.”

What gamers are seeing here are steps towards a greater user functionality. Microsoft has ideally been seen as a company that doesn’t listen to its customers. Now look at it, they’ve listen to their fans and have added to these considerations to Windows 10.  It would be interesting to see how users will use these features. Windows 10 should be released  by the end of July, if not then probably late 2015.

When he's not venturing Hyrule, he's probably out on the tennis courts. His Y-axis is always inverted.
@slimjimmy_
Previous Acer Fighting for the Tech Market
Next Just Cause 3 Game-Play Reveal