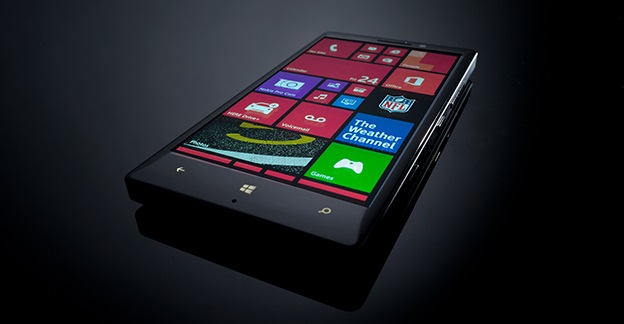 The latest update for Microsoft mobile operating system, Windows Phone 8.1 has begun to roll out today on Lumia devices. Launching alongside the brand new Lumia Cyan update, the operating system will begin arriving on the Nokia smartphones today. You can check when you are going to receive the update by visiting this site. Microsoft has confirmed though that it may take several weeks before the new operating system update is available on every Lumia device.

The update brings a number of improvements to the Windows Phone operating system. The new Action Center provides a better overall notification system allowing users to access setting and other shortcuts via a pull down shade. US users will also have access to Cortana, a virtual assistant that operates in a similar way to Siri on iPhones. Windows Phone 8.1 also brings an updated keyboard and support for Wi-Fi sense and VPN. It also allows users to use universal search and has a redesigned status bar. The Lumia Cyan update also brings new features such as better audio recording in videos and upgrades camera capabilities.

Windows Phone 8.1 first released in April after smartphones running the operating system were suffering from poor sales. The update was designed to bring the OS closer to rivals such as iOS and Android, giving them more parity in terms of features. The Lumia devices are some of the last to receive the update, even though they are produced by the now Microsoft owned Nokia. The news of the new update comes after reports today that Microsoft is about to make the biggest round of layoffs in the company’s history. Having incorporated around 30,000 jobs with the acquisition of Nokia, the technology firm could be looking to lose as much as 5% of its workforce. This could mean 5,800 employees are about to lose their jobs.

Freelance writer with a love for gaming. Have owned pretty much every console and handheld from the last 15 years. When I'm not writing about games, which I am most of the time, I tend to be reading, writing about sport, binge watching shows on Netflix...or playing the odd video game.
@nathanpgibson
Previous Battlefield 4 Dragon’s Teeth DLC starts rolling out for Premium users
Next Ubisoft discusses The Division’s enemies and customization