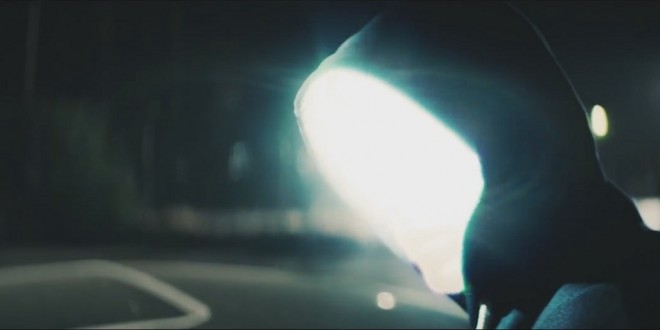 Could my eyes be deceiving me? Is Bioware really developing a horror game? Well, it certainly seems like it from the “Nightmare” teaser they just posted on Youtube. The company apparently wants to keep it all under wraps for now and haven’t revealed any further details yet. The video does link to a teaser website but it appears to be offline at the moment. Bioware is also sending out cryptic emails to those who have subscribed to their newsletter. The mail reads “The time is near…they are watching. Your power is rising. You’ve been chosen.” The very same message can be found in the description of the video. However, the teaser also mentions Cologne, Germany, which is where Gamescom will take place between August 13-17 so we can expect to find out more about the game then.

If I were to speculate on the meaning of the trailer, I would say that we’re looking at a survival horror with an emphasis on the atmosphere and story instead of the gameplay. Perhaps it will be similar to the heart pounding Amnesia: The Dark Descent where there is no combat at all. Bioware’s trailer certainly is intriguing and does a great job at describing just how surreal our nightmares can be. There is definitely a lot of potential to create an awesome game that revolves around that idea no doubt about it. The email hints at the fact that the protagonist will have some sort of supernatural powers, although it could also mean something else. I guess we’ll just have to wait until Gamescom to find out. Maybe Bioware will also talk a bit about this game this weekend during Comic-Con, but I suspect that chances are rather slim.

In related news, we know that Bioware will be revealing some details about Mass Effect 4 at the event. The company will host a panel on Saturday, July 26th where they will talk about the development of the game. “Mass Effect developers from the Edmonton and Montreal studios discuss what it’s like to expand on a well-established and beloved video game franchise. Panelists Carl Boulay (lead animator), Fabrice Condominas (producer), Mike Gamble (producer), Noel Lukasewich (senior artist), and Jessica Merizan (community manager), share their experiences in shaping the next Mass Effect game with new possibilities while staying true to the critically acclaimed series.”

However, Bioware’s main focus for 2014 will be Dragon Age: Inquisition. Recently the company announced that the final part of the trilogy will not be released this October and will arrive on November 18th instead.

I’m Load The Game’s co-founder and community manager, and whenever I’m not answering questions on social media platforms, I spend my time digging up the latest news and rumors and writing them up. That’s not to say I’m all work and no fun, not at all. If my spare time allows it, I like to engage in some good old fashioned online carnage. If it’s an MMO with swords and lots of PvP, I’m most likely in it. Oh, and if you’re looking to pick a fight in Tekken or Mortal Kombat, I’ll be more than happy to assist! Connect with me by email markjudge (@) loadthegame.com only
@@MarkJudgeLTG
Previous Destiny Beta is now open to everyone, no beta codes needed
Next Teenage Mutant Ninja Turtles for Android released just in time 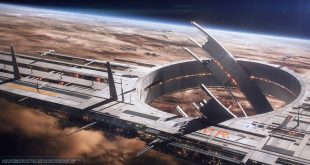