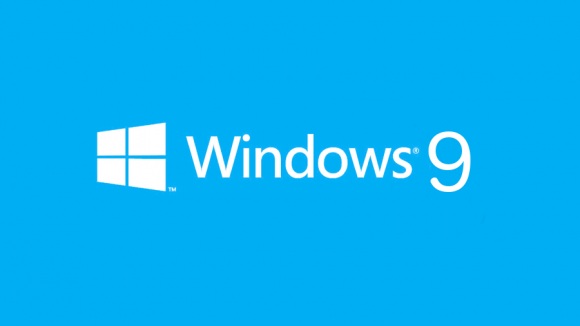 Windows 9 is expected to be finally unveiled in just a few days and Microsoft is said to launch a technical preview of the operating system after the grand reveal. We reported a couple of days ago that the President of Microsoft France accidentally spilled the beans and confirmed that Windows 9 will indeed arrive in just a matter of days. The company tried to deny this afterwards, but now someone else from Microsoft spoke about the OS and revealed something very interesting in the process. At a recent event, Microsoft Indonesia President Andreas Diantoro reportedly stated that Windows 9 will be free to Windows 8 users, thus confirming the previous rumors regarding the matter.

The source notes that Diantoro was at Hotel Mulia in Jakarta when he made the announcement. His statement sounds something like this (via Google Translate): “When the OS (Windows 9) will be launched, users who have been using Windows 8 will have to update via their device. It will be installed automatically.” The President was also able to confirm that a Windows 9 technical preview will arrive next week. Microsoft’s event is scheduled to take place on September 30th so we’ll learn all about the latest version of the operating system in just a couple of days.

Even though everybody is still calling it Windows 9, the truth is that Microsoft said that the OS doesn’t actually have a name as of yet. This, of course, contradicts what the Presidents of Microsoft France and Indonesia have said, but they might have just been using the name as a placeholder. The official statement from Microsoft is as follows: “We look forward to seeing you in late September, in San Francisco, for the future of Windows, which actually at this stage does not have a name as such.” I guess we’ll only know for certain this Tuesday.

I’m Load The Game’s co-founder and community manager, and whenever I’m not answering questions on social media platforms, I spend my time digging up the latest news and rumors and writing them up. That’s not to say I’m all work and no fun, not at all. If my spare time allows it, I like to engage in some good old fashioned online carnage. If it’s an MMO with swords and lots of PvP, I’m most likely in it. Oh, and if you’re looking to pick a fight in Tekken or Mortal Kombat, I’ll be more than happy to assist! Connect with me by email markjudge (@) loadthegame.com only
@@MarkJudgeLTG
Previous Play Eve Online free for one month and get three free games by signing up to Green Man Gaming
Next 7 reasons why everyone needs to play THQ’s A-RPG Titan Quest